Can 2020 become a self-certified year for blockchain games?

We have selected 5 new games to reveal some trends in the development of blockchain games.
Written by: Li Hua
After experiencing the rounds of being hailed and questioned, 2020 may be the year when blockchain games return.
Return has two meanings. First, after being considered a false proposition and silent for a long time, a batch of blockchain games will be launched this year. Many of them are flagship products of mainstream blockchain game companies. For example, a one-stop shop Enjin Platform, a blockchain game development platform, has just launched the Ethereum mainnet, and Decentraland, a decentralized simulation reality platform, will be launched on the 20th.
The second meaning is that the gameplay of blockchain games is moving closer to traditional games, adding blockchain based on playability, not the other way around. There is no shortage of the most popular game types on the Internet among the new blockchain games.
In this article, we have selected 5 representative games that will be introduced to the market in 2020. If the production level of these games can reach the standard of traditional games, we can observe through comparison whether the road to blockchain games is feasible: Can blockchain bring meaningful improvements to games? Are these improvements enough to attract ordinary players to choose blockchain games?
The further question is whether the game can become an important scenario for the block chain technology to break the game, and whether the block chain technology can make the game enter a new era. 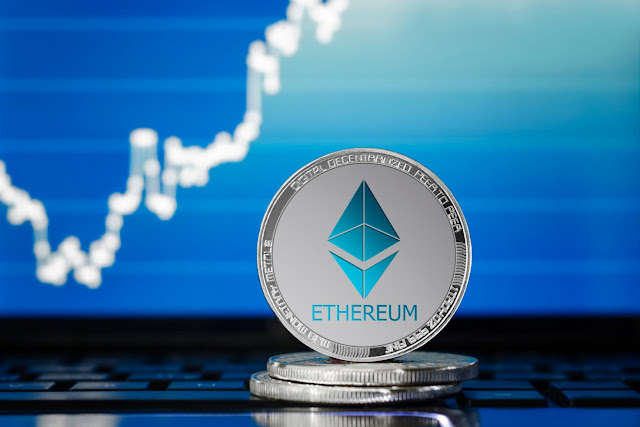 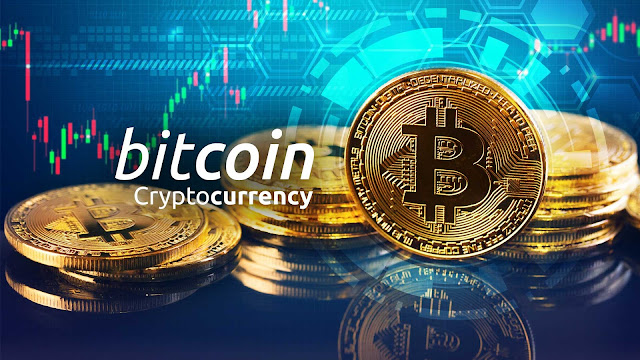 ATTN2.0 upgrade: not afraid of the storm, sure to live up to the user

The Website is a smart contract development company which try to provide blockchain service platforms to help users solve their top challenging business problems. The website was founded in 2017 by a smart team of bitcoin scientists and engineers with expertise in decentralized trust, Mining, Ethereum, and marketing. Visit Southeast Asia Blockchain to know more.